Southern Illinoisans have a rich history of family-based Memorial Day Traditions. Some families gather for reunions and picnics. Others get together to honor the memory of loved ones by placing flowers on graves. Communities gather to remember and honor those who have served our country. Swimming pools open, and annual festivals bring people together to kick off the unofficial beginning of summer. 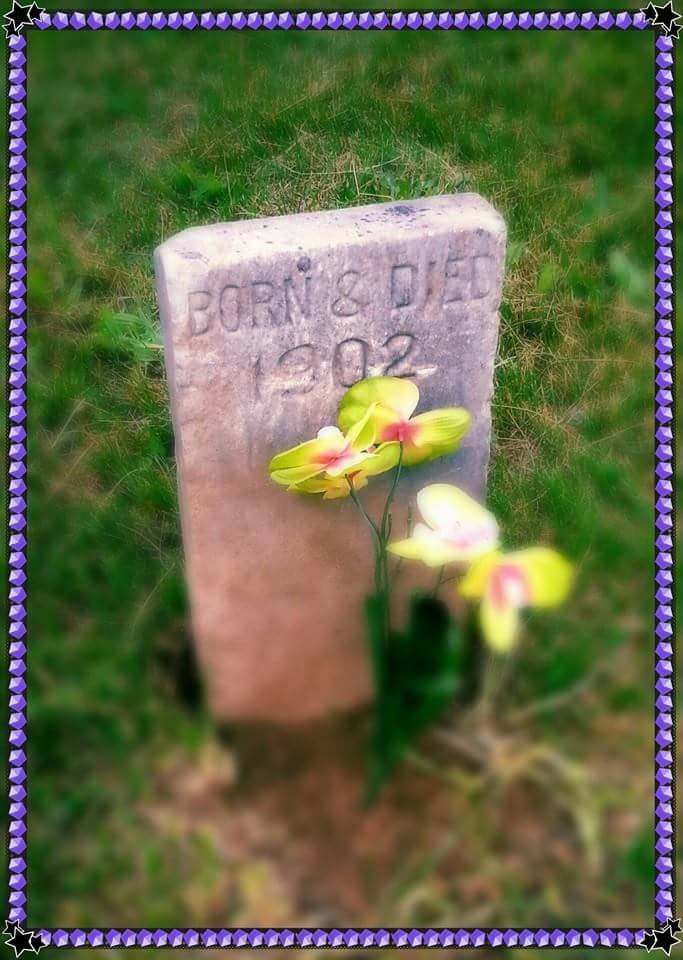 Memorial Day became a federal holiday in 1971. Its origins were in Decoration Day, which came from a need to deal with grief during the Civil War. It appears that many locations claim to be the founder of that holiday. With so many people now researching their heritage through DNA testing, it seems likely that even more will be at cemeteries this year to remember and learn about their ancestors.

For many years, East Lawn Cemetery in Salem (Marion County) would accommodate many visitors-both decendants of the Joles and Broadway families buried in East Lawn Cemetery and people driving by to watch them. In 1891, “Gypsy Sam” and Betsy Joles reportedly traveled through Salem during a journey from Ohio to Southern Missouri. While camping in Salem, they could view East Lawn Cemetery and thought it was beautiful. When their daughter died in Missouri, they returned to Salem for her burial. Unfortunately, another daughter passed away while they were in Salem and was also buried in East Lawn. These are the first two known graves that started the annual Memorial Day Weekend gypsy pilgrimages to Salem. For many years, the Broadway and Joles Family graves were adorned with beautiful, elaborate floral arrangements. Some of these depicted the loved ones hobbies or favorite foods. I can remember watching the procession of cars and all of the colorful decorations as a child. It really was a nice way that their family remembered their loved ones. Sadly, in recent years, there has not been as much decoration as in past decades.

Many communities will have ceremonies honoring those who have served our country. There is a Memorial Day Service planned at Mound City National Cemetery. The Carterville Lioness Club will once again have a beautiful display of flags at Cannon Park for their Military Salute.

Herrinfesta Italiana, an annual celebration of Herrin’s Italian heritage since 1981 is already in full swing. Carbondale has Memorial Day Sesquesentennial Observation planned. Marion will be holding Memorial Day at Ray Fosse Park. These are just some of the things going on throughout the weekend.

A link to information on some of the Memorial Day events in Southern Illinois will be available in the “Events” section of this website as well as the ASOSI app. The app is available for free download in the Google Play Store and the Apple App Store.

This site uses Akismet to reduce spam. Learn how your comment data is processed.